This morning Apple surprised the developer community with the announcement and developer preview release of the next version of OS X, Mountain Lion. This OS will bring a large number of iOS-like features to the Mac and generally create more customer experience consistency between the two platforms. Here are my initial reactions to what this announcements means for developers: 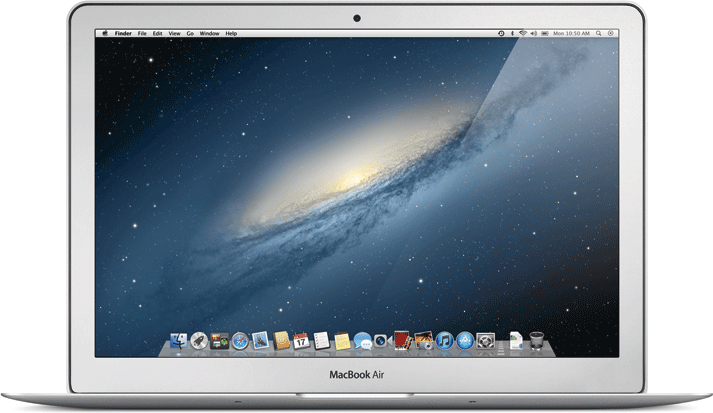 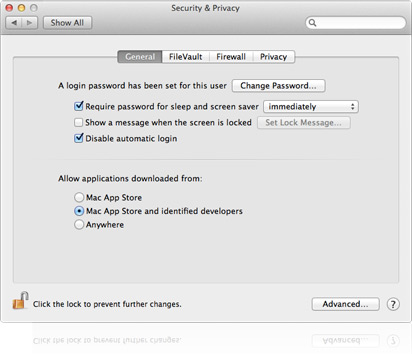 I also discussed this on today’s episode of Developing Perspective.