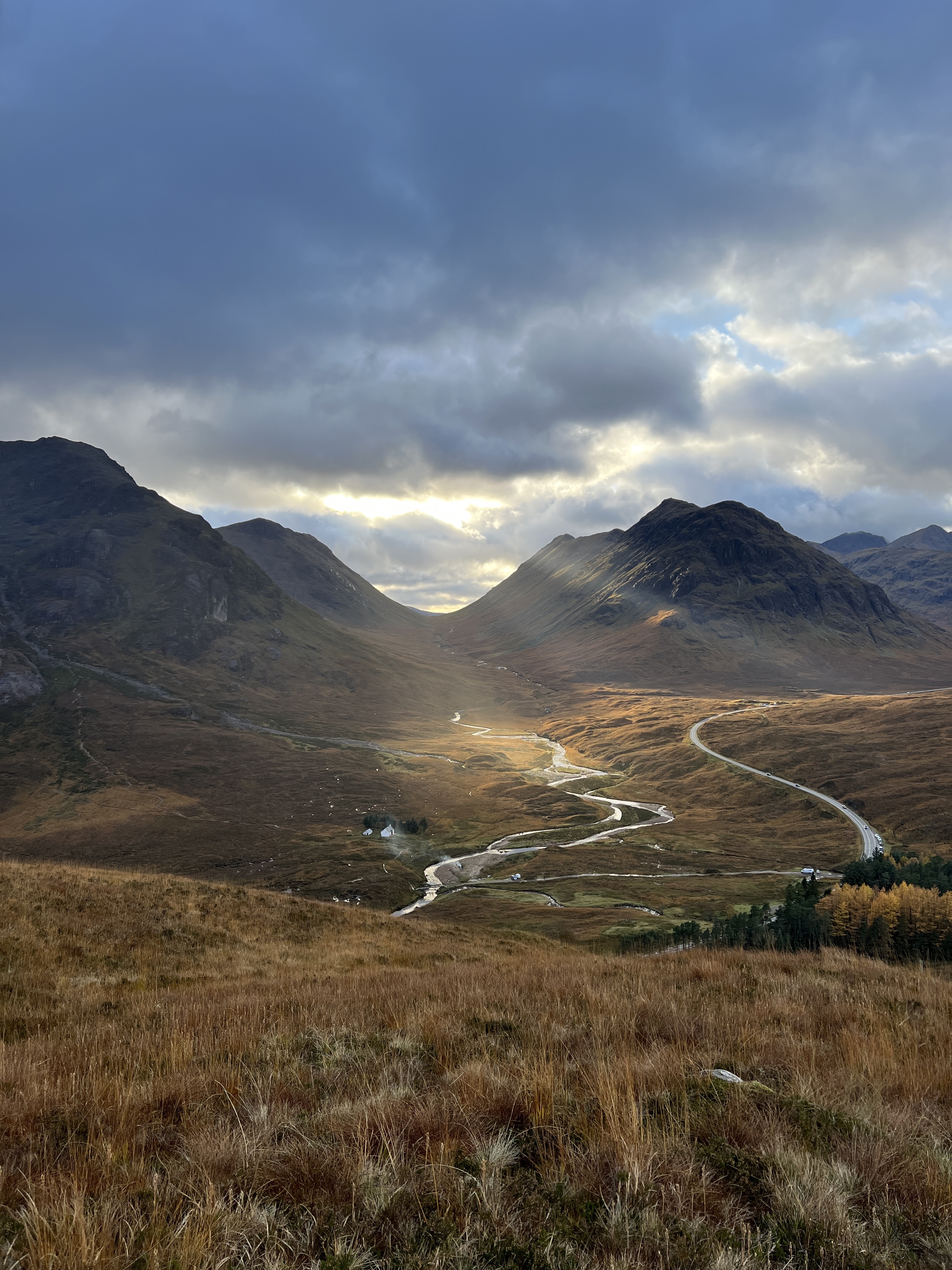 A little while back I wrote about how I wished there was an Apple Watch that got battery life similar to what an “adventure watch” could get. In my case I was comparing it to the Coros Apex Pro, which gets battery life that you measure in days, rather than hours.

Well, I just got back from a trip up to the highlands of Scotland where I went on a 3 day hiking & wild camping trip. This seemed like an excellent opportunity to put the new 45mm Series 7 Apple Watch through its paces and see how it performs as an adventure watch.

My hope going into this trip was that it would do reasonably well. While it only has a rated battery life of 7 hours for outdoor GPS workouts…these tests are performed with the screen’s super bright Always-On display active. I wondered if turning this off (via Theater Mode) would mean that it would be able to last significantly longer than what it was rated as. I also put the watch in Airplane Mode, in case that helped too. 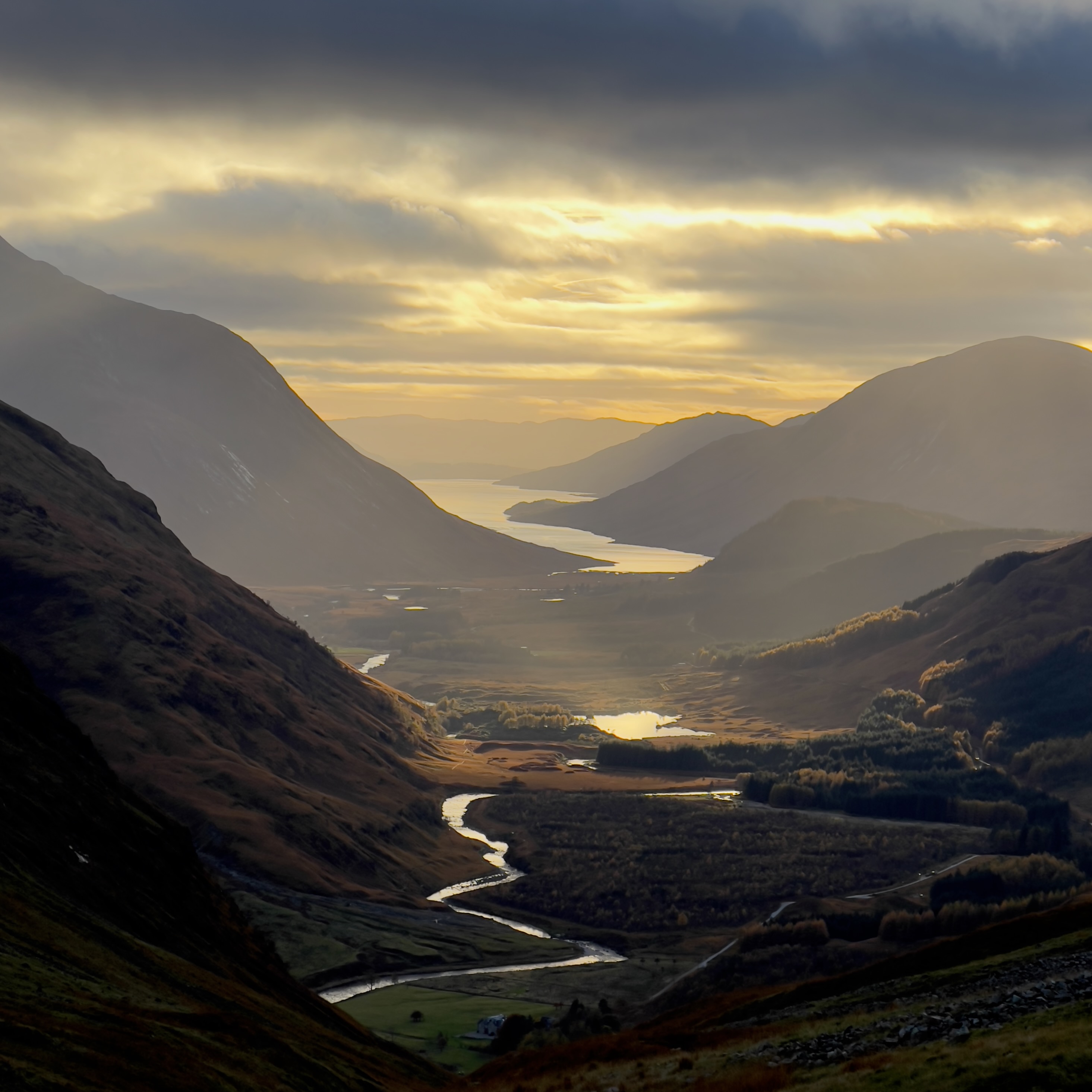 The result was surprisingly solid. For a day where I tracked a 16mi hike over the course of 5½ hours, the watch only used around 27% of its battery. This was using the built-in workout app with route recording active. So it uses around 1.7%/mile. On my second day I put it in ‘Power Saving Workout’ mode, which doesn’t record heart rate data as quickly. This used 23% for a 14mi hike, or around 1.6%/mi…which was actually less of a difference that I’d have guessed. So I just left it in regular workout mode from then on.

For comparison the Coros watch I was wearing on my other wrist did the entire 3 days/45miles of the trip using only 20% of its battery (around 0.4%/mile) so still dramatically better.

What gives me some excitement about this experience is that it seems clear that an Apple Watch can already make a solid companion for a long backpacking trip. When I set off I was expecting to have to charge it completely every day, but in reality it is more like every third day. Which gets it under my threshold for consideration for use. Especially since bringing it means that I now have a fully programmable computer on my wrist.

For me this meant that I could write a watch app to display UK Ordnance Survey maps right on my wrist with live GPS and compass information. This made wayfinding way simpler and less cumbersome. 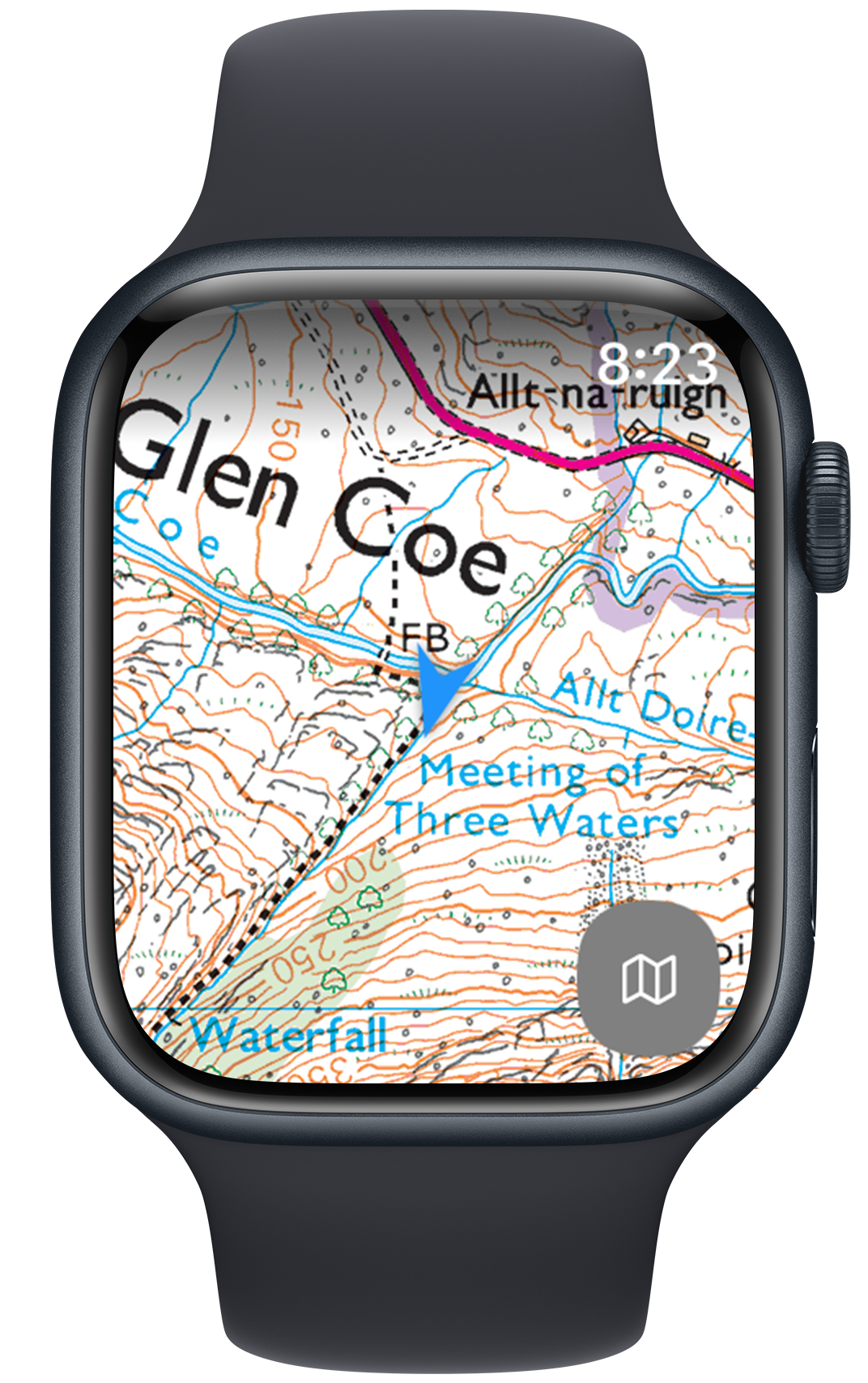 It is becoming clear to me that Apple has chosen to spend their battery budget on illuminating a power hungry Always-On display. This makes sense, and I love the display on the Series 7 in daily use—there is now hardly any difference between the ‘dimmed’ and ‘bright’ display modes. Delightfully, an unpublicized corollary to this is that if you turn off the display, the possible battery life is now massive.